A win for stem cells 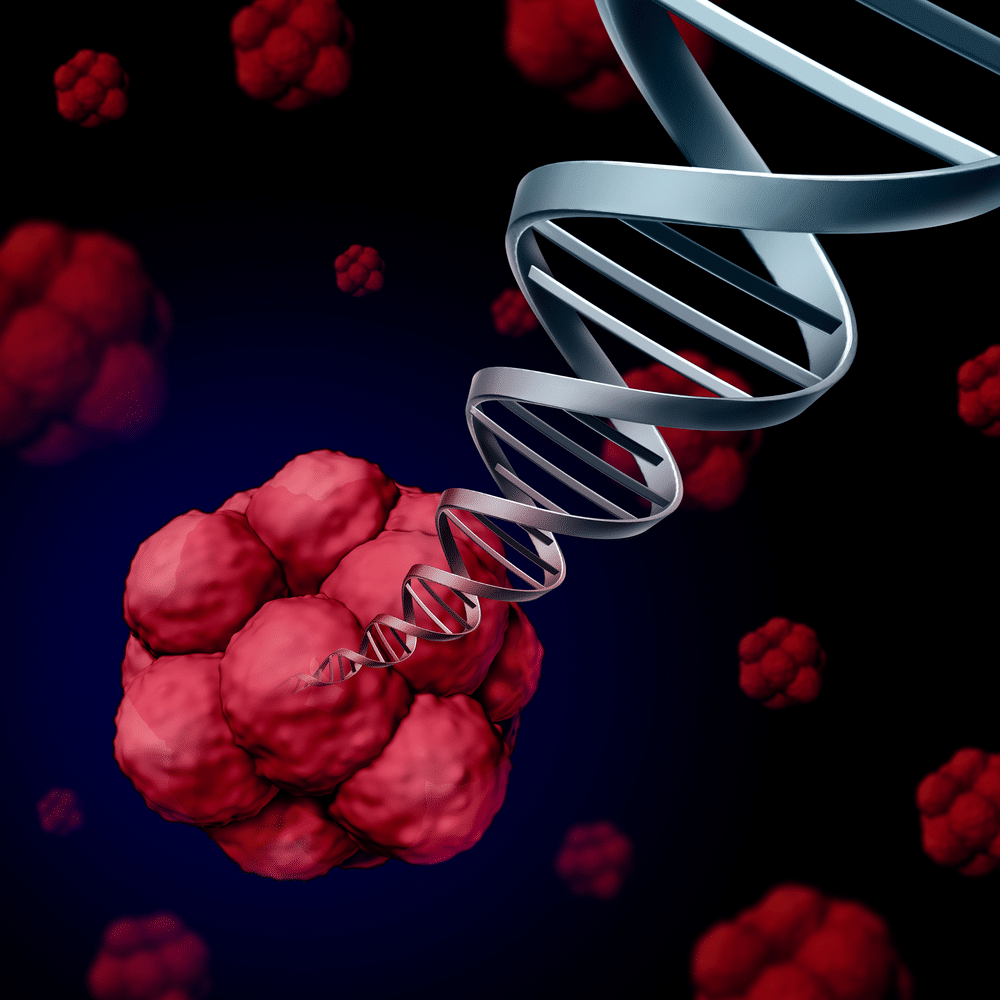 The stem cell industry has scored a major victory in its efforts to keep patient treatments exempt from Food and Drug Administration regulations, brushing aside the regulatory agency’s concerns that the therapies are unproven and could be dangerous.

The FDA made that argument in 2018 when it sought court orders to stop the Beverly Hills and Rancho Mirage offices of the California Stem Cell Treatment Center from administering the treatments. The move was part of a years long FDA crackdown on clinics nationally claiming that stem cells can treat or cure conditions including orthopedic injuries, Alzheimer’s and Parkinson’s diseases, multiple sclerosis, and erectile dysfunction.

Federal Judge Jesus G. Bernal of the U.S. District Court for the Central District of California oversaw a seven-day trial in May 2021 based on the FDA’s lawsuit against CSCTC. More than a year later, on Sept. 1, Bernal issued a ruling siding with CSCTC. Bernal effectively rejected the FDA’s argument that the clinics were selling unapproved drug products in the form of adipose cell mixtures, or connective tissue that is mainly composed of fat cells called adipocytes.

Industry attorneys say the FDA is likely to appeal the ruling by Bernal, who is based in Riverside, California, and was nominated to the federal bench in 2012 by then-President Barack Obama and confirmed by the Senate. But for now, it makes more difficult the agency’s efforts to regulate some stem cell clinics. And it gives a green light to people seeking to use personal stem cells as part of medical treatments.

The FDA’s lawsuits named as defenders CSCTC’s founders, Dr. Elliot Lander and the late Dr. Mark Berman, who died in April. Lander said in a statement that Bernal’s ruling was a vindication of his company’s scientific and medical bona fides.

“We appreciate the Court’s clear and unequivocal ruling, which affirms what we have been saying for 12 years: that our innovative surgical approach to personal cell therapy is safe and legal,” Lander said. “With this victory behind us, we look forward to refocusing our energy on our practice and harnessing life-changing stem cell treatments to support doctors and benefit patients across the country.”

In a request for comment, a spokesperson for the regulatory agency said, “The FDA is reviewing the court’s decision and does not have further comment at this time.”

For the entire article, please click on the link below: