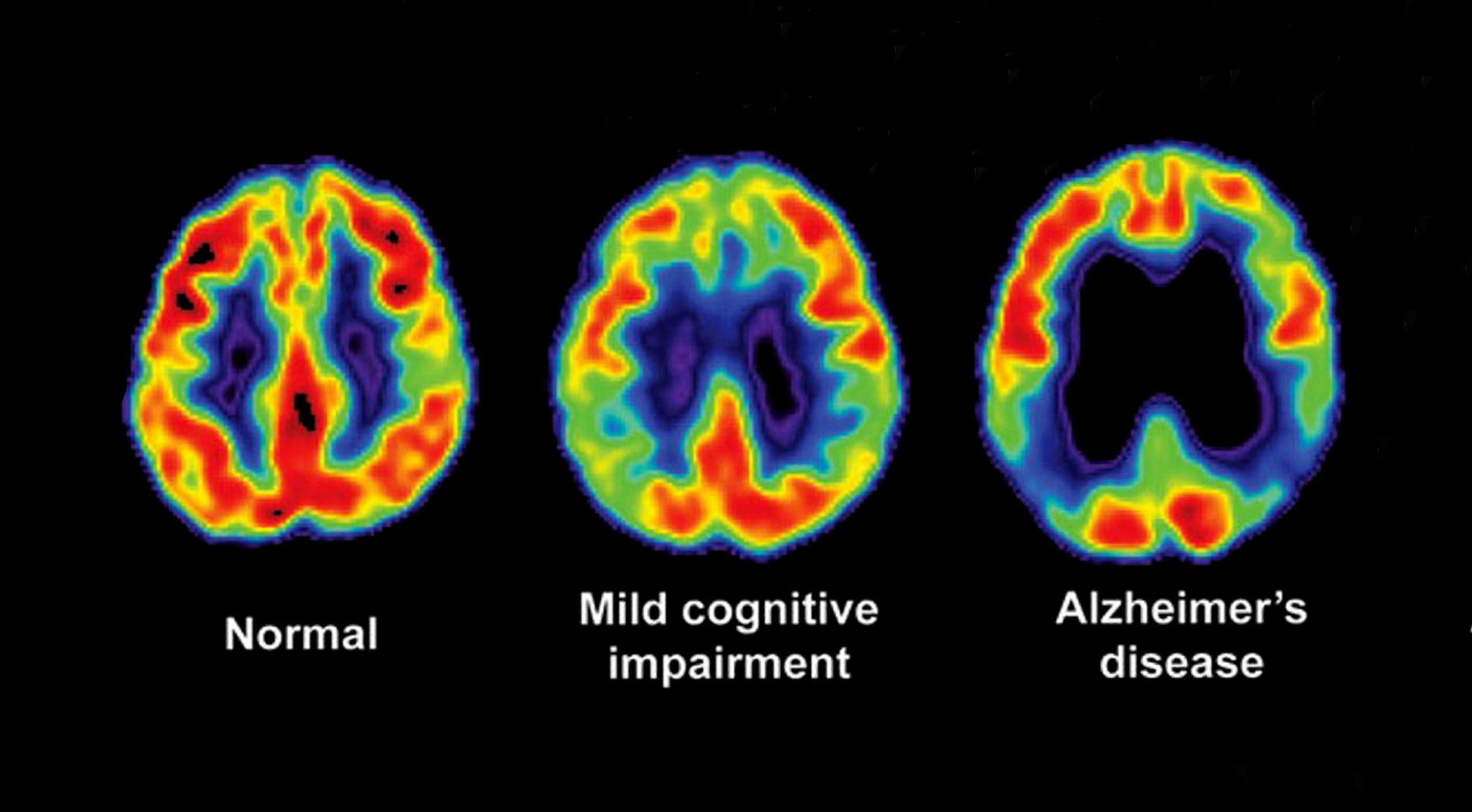 Alzheimer’s disease (AD) is a progressive neurodegenerative disease characterized by memory loss and cognitive impairment. It is caused by synaptic failure and excessive accumulation of misfolded proteins. To date, almost all advanced clinical trials on specific AD-related pathways have failed mostly due to a large number of neurons lost in the brain of patients with AD. Also, currently available drug candidates intervene too late. Stem cells have improved characteristics of self-renewal, proliferation, differentiation, and recombination with the advent of stem cell technology and the transformation of these cells into different types of central nervous system neurons and glial cells. Stem cell treatment has been successful in AD animal models. Recent preclinical studies on stem cell therapy for AD have proved to be promising. Cell replacement therapies, such as human embryonic stem cells or induced pluripotent stem cell–derived neural cells, have the potential to treat patients with AD, and human clinical trials are ongoing in this regard. However, many steps still need to be taken before stem cell therapy becomes a clinically feasible treatment for human AD and related diseases. This paper reviews the pathophysiology of AD and the application prospects of related stem cells based on cell type.

Alzheimer’s disease (AD), a progressive neurodegenerative disorder featuring memory loss and cognitive impairment, is caused by synaptic failure and the excessive accumulation of misfolded proteins. Stem cell-based therapies cast a new hope for AD treatment as a replacement or regeneration strategy. The results from recent preclinical studies regarding stem cell-based therapies are promising. Human clinical trials are now underway. However, a number of questions remain to be answered prior to safe and effective clinical translation. This review explores the pathophysiology of AD and summarizes the relevant stem cell research according to cell type. We also briefly summarize related clinical trials. Finally, future perspectives are discussed with regard to their clinical applications.

Dementia is a neurodegenerative, debilitating, and fatal disease characterized by progressive cognitive impairment, behavioral disorders, and loss of function in daily life. Alzheimer’s disease (AD) is the most common cause of dementia, accounting for 50%-70% of dementia cases worldwide[1]. The 2018 World Alzheimer’s Disease Report shows that 50 million people worldwide have dementia. With a new case occurring every 3 s worldwide, AD has rapidly become an epidemic, with the number of cases predicted to be 152 million by 2050[2].

AD has several neuropathological hallmarks, including the deposition of β-amyloid (Aβ) peptides in the extracellular matrix between neurons (known as amyloid plaques), the intracellular formation of neurofibrillary tangles arising from the accumulation of hyperphosphorylated tau protein in neurons, neuronal loss, neuroinflammation, and oxidative stress. Despite advances in understanding the etiology of AD, treating the disease by retaining acetylcholine and reducing glutamate is limited to symptom management[3]. Although cerebrospinal fluid (CSF) and positron emission tomography (PET) biomarkers combined with some relatively new clinical standards can help diagnose alive patients, the certainty of diagnosis was achieved only by post-mortem autopsy[3]. These criteria highlight that the gold standard for the etiological diagnosis remains the neuropathological assessment. Accordingly, the results of CSF biomarkers for AD may provide explanatory evidence for neurocognitive symptoms and predict the type of evolution, especially when there are no other obvious causes of cognitive impairment. Reducing Aβ levels has been the dominant treatment strategy in development to halt, retard, or even reverse the progression of AD pathology. In fact, currently available treatments include three types of cholinesterase inhibitors, one N-methyl-daspartate receptor antagonist, and one combined drug therapy (memantine plus donepezil) are currently approved for clinical use[4]. However, it is unclear how valuable such a palliative drug-based approach can be.

Therefore, new and effective treatments, such as removing toxic deposits and replacing lost neurons, need to be developed to improve the pathological state of the disease, stimulate neural precursors, prevent nerve death, enhance structural neural plasticity, and so forth. At the same time, it is also necessary to provide a better environment for the remaining cells. Current breakthroughs in preclinical research and clinical trials of stem cells have ignited hope for the treatment of refractory neurodegenerative diseases such as AD. They are considered to be the most suitable choice to provide uniform and unique cells required for cell replacement therapy[5]. This review focuses on the mechanisms of AD pathogenesis and discusses clinical and preclinical findings on the role of stem cells in the treatment of AD.

For the entire article, please click on the link below: