First Woman Has Been ‘Cured’ of HIV Using Stem Cells 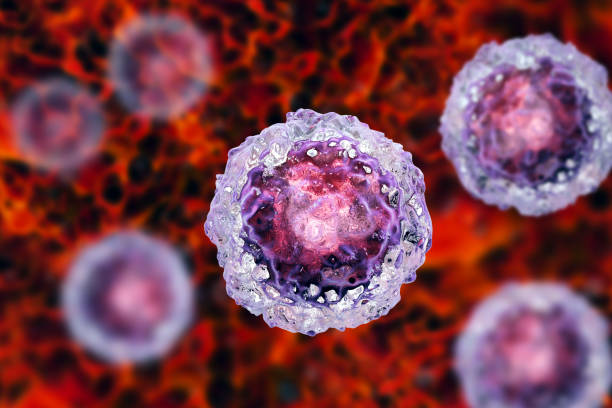 A woman of mixed race is the third person in the world believed to be cured of HIV after receiving a stem cell transplant from a donor naturally resistant to the virus, scientists announced last week. The success of the new method involving umbilical cord blood could allow doctors to help more people of diverse genders and racial backgrounds, Apoorva Mandavilli reports for the New York Times.

Two previous patients that appear to have been cured of HIV, the virus that causes AIDS, underwent a different treatment. Instead of using stem cells from umbilical cord blood, Timothy Brown and Adam Castillejo received a bone marrow transplant from donors with a genetic mutation that blocks HIV infection, reports Nicoletta Lanese for Live Science. Both bone marrow and umbilical cord blood, which is collected at the time of a baby’s birth and donated by parents, contain adult hematopoietic stem cells. Those stem cells develop into all types of blood cells that support the immune system.

When the female patient needed umbilical cord blood as a treatment for leukemia, her doctors chose a donor with natural immunity to HIV with the hope of helping her fight both illnesses. According to doctors, the woman, who is keeping her identity private, has now been free of the virus for 14 months.

This was the first case of HIV treatment using umbilical cord blood, which is less invasive and more widely available than invasive bone marrow transplants that cured the two male patients. Cord blood donors don’t need to be matched as closely to the recipient as bone marrow donors, so it can be an option for patients with uncommon tissue types.

“The fact that she’s mixed race, and that she’s a woman, that is really important scientifically and really important in terms of the community impact,” Steven Deeks, an AIDS expert at the University of California, San Francisco who was not involved in the work, tells the Times.

To read more on this topic, please click below: