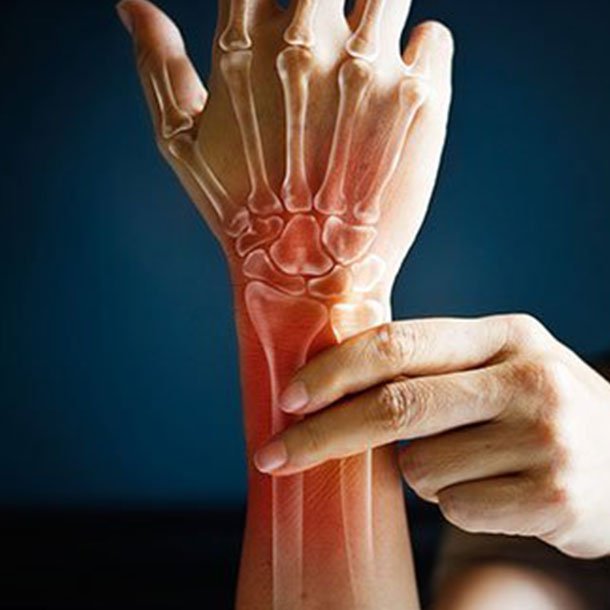 In rheumatoid arthritis (RA), the immune system mistakenly attacks the tissue that lines the joints, which can cause pain, inflammation, swelling, and stiffness. This inflammation can extend to the cartilage that covers the ends of joints and cause irreversible damage and loss of function. It can also damage other tissues, including the lungs, heart, kidney, skin, and eyes. Stem cell therapy may help reduce inflammation and increase the presence of healthy cells in the body. This article outlines the current knowledge on stem cell therapy as a possible treatment for RA.

What is stem cell therapy?

A stem cell is a type of cell not specialized to perform a specific role. Instead, it has the unique ability to develop into one of many different types of cell. Stem cell therapy uses stem cells to replace dead and diseased cells within the body. The human body contains over 200 different types of cell. Usually, each type has certain characteristics that allow it to perform a specific role. Cells with similar roles group together to form tissues, which then organize to form the body’s organs. For example, the heart is a collection of muscle tissues.

Scientists source the stem cells from body tissue, either from an embryo or an adult human, and isolate them in the laboratory. After manipulating the cells to develop into specific types, they then inject the cells into the recipient’s blood or tissue.

How can it help treat RA?

Researchers are investigating ways of using stem cells to control inflammation and regenerate damaged tissues. RA causes inflammation in the tissues between joints. This results in a loss of cartilage, which is the connective tissue that cushions the joints. Over time, cartilage loss can damage the joint and nearby bone. Mesenchymal stem cells (MSCs) are types of stem cell that can develop into cartilage and bone. Synovial MSC therapy involves injecting these cells directly into the tissues surrounding the affected joints.

Some researchTrusted Source shows that MSCs are also able to suppress the immune system and reduce the body’s inflammatory response. This makes MSC therapy a promising treatment option for autoimmune conditions such as RA. Although some clinics use stem cell therapy to treat arthritis, it is not standard practice and may have some serious side effects. Stem cell research is still in the very early stages of scientific investigation and needs more analysis.

What the research says

One 2013 study investigated the efficacy of MSC therapy for people with RA. All 172 participants continued to take their regular RA medication during the course of the study. A subset of the participants also received two MSC treatments via intravenous injection, while another subset received placebo injections (the controls).

Compared with the controls, those who received the MSC treatment showed a significant remission of the condition. The team measured the extent of remission using the improvement criteria of the American College of Rheumatology, the 28-joint disease activity score, and the Health Assessment Questionnaire. Improvements also correlated with increased levels of regulatory T cells (RTCs) in the blood. RTCs stop the immune system from attacking the body’s own cells. As such, they play a vital role in controlling inflammation. One 2015 studyTrusted Source reported similar effects of MSCs on the immune cells of mice with RA. Its authors explain that MSC treatment increased RCT levels while lowering levels of cells that promote inflammation.