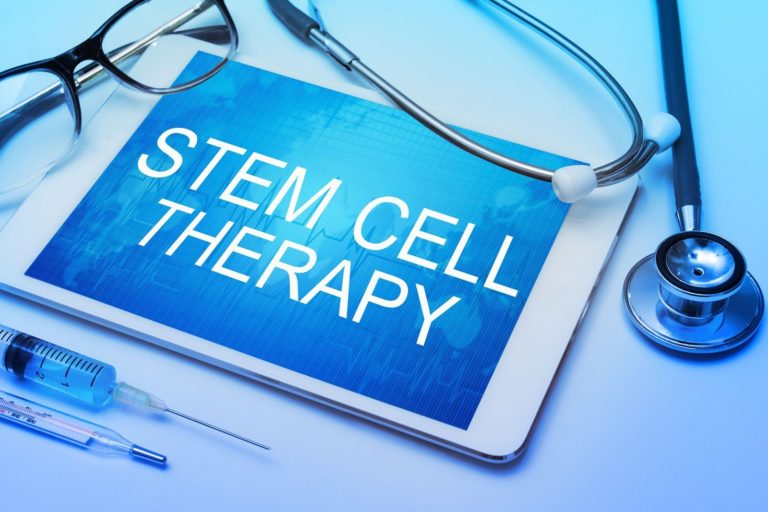 A clinical trial investigating patient-derived stem cell transplants for the treatment of people with severe relapsing forms of multiple sclerosis (MS) has enrolled a patient in Minnesota.

The patient was enrolled at the University of Minnesota Medical School, one of two trial sites in the state. An additional 18 sites in the U.S. and one in the U.K. also are, or soon will be, recruiting participants for the BEAT-MS Phase 3 trial (NCT04047628). More information is available here.

The prevalence of MS is greater in Midwestern states than in the general U.S. population. It is estimated that “about 309 people [of] every 100,000 in the United States have MS, but in the Midwest, … we rank second in prevalence — the numbers increase to 353 people out of every 100,000 that are affected by this disease,” Flavia Nelson, MD, a professor of neurology and the study’s lead investigator, said in a press release.

More than a dozen disease-modifying therapies have been approved for the treatment of MS. However, in addition to their elevated costs, some of these therapies are not very effective at treating severe forms of relapsing MS. A stem cell transplant has been explored as a treatment alternative for MS patients who failed to respond to conventional disease-modifying therapies (DMT). By reseting the immune system so that the central nervous system is no longer attacked, this would provide a more effective and longer-lasting alternative to patients.