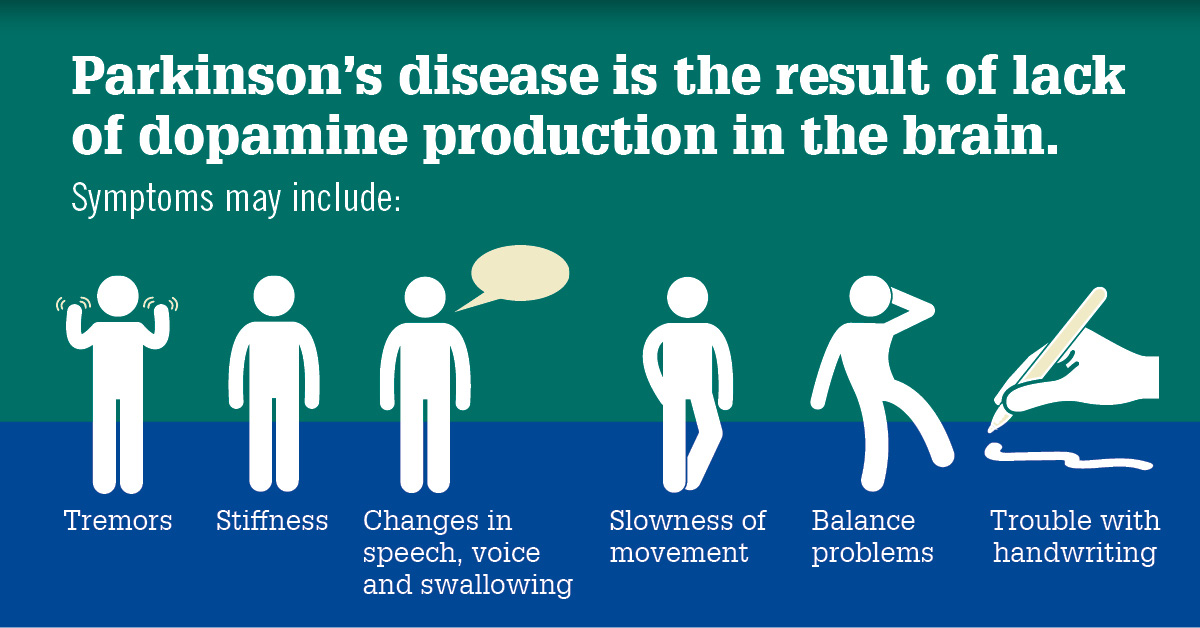 Neurodegenerative diseases damage and destroy neurons, ravaging both mental and physical health. Parkinson’s disease, which affects over 10 million people worldwide, is no exception. The most obvious symptoms of Parkinson’s disease arise after the illness damages a specific class of neuron located in the midbrain. The effect is to rob the brain of dopamine — a key neurotransmitter produced by the affected neurons.

In new research, Jeffrey Kordower and his colleagues describe a process for converting non-neuronal cells into functioning neurons able to take up residence in the brain, send out their fibrous branches across neural tissue, form synapses, dispense dopamine and restore capacities undermined by Parkinson’s destruction of dopaminergic cells.

The current proof-of-concept study reveals that one group of experimentally engineered cells performs optimally in terms of survival, growth, neural connectivity, and dopamine production, when implanted in the brains of rats. The study demonstrates that the result of such neural grafts is to effectively reverse motor symptoms due to Parkinson’s disease.

Stem cell replacement therapy represents a radical new strategy for the treatment of Parkinson’s and other neurodegenerative diseases. The futuristic approach will soon be put to the test in the first of its kind clinical trial, in a specific population of Parkinson’s disease sufferers, bearing a mutation in the gene parkin. The trial will be conducted at various locations, including the Barrow Neurological Institute in Phoenix, with Kordower as principal investigator.

The work is supported through a grant from the Michael J. Fox Foundation.

Kordower directs the ASU-Banner Neurodegenerative Disease Research Center at Arizona State University and is the Charlene and J. Orin Edson Distinguished Director at the Biodesign Institute. The new study describes in detail the experimental preparation of stem cells suitable for implantation to reverse the effects of Parkinson’s disease.

The research appears in the current issue of the npj journal Nature Regenerative Medicine.

You don’t have to be a neuroscientist to identify a neuron. Such cells, with their branching arbor of axons and dendrites are instantly recognizable and look like no other cell type in the body. Through their electrical impulses, they exert meticulous control over everything from heart rate to speech. Neurons are also the repository of our hopes and anxieties, the source of our individual identity.

For the entire article / study, please click on the link below: